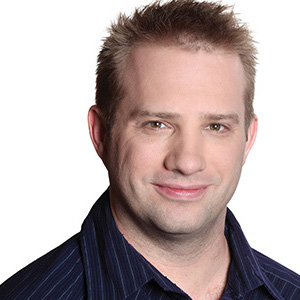 Most PoS environments are optimized for ease of administration rather than security. Since network segmentation is often either inadequate or altogether non-existent, a breach can involve hundreds or even thousands of devices. Once an attacker knocks one PoS down, the rest fall like a line of clattering dominos.

Part of the problem is that modern PoS systems seem to be mysterious magic boxes to many IT departments, who may prefer a hands-off approach rather than risk production instability. Many merchants even delegate PoS management entirely to a specialty vendor who typically has little experience in security and suffers far less brand destruction after a breach. As a result, defensive controls widely used in other systems are rarely deployed on what may be the highest-profile systems in the organization.

PoS systems shouldn’t be scary. In reality, they are usually just glorified PCs with specialized peripherals. While it’s true that criminals have developed specialized attack tools and techniques, the underlying flaws being exploited can usually be addressed with conventional strategies.

Vulnerabilities commonly found in PoS deployments range from the complex logic flaws to astoundingly simple but devastating shortcomings. On the simple end of the spectrum, default passwords, simple administrative passwords, and faulty remote access methods are common issues. These flaws are not difficult to find and even easier for an attacker to exploit.

Recently, our Trustwave security researchers found yet another new strain of PoS malware, which they named Punkey. Indeed, finding new variants of PoS malware is now a regular occurrence. Each time a researcher comes forth with a new discovery, retailers scurry to look for evidence of the latest, greatest malware. In the event that a retailer finds evidence of the malware, it is obviously too late.

Common sense dictates that a proactive approach would be beneficial. Rather than solely focusing on looking for evidence after the fact, the retail industry would be better served by proactively testing PoS deployments, segmenting networks, and enlisting proactive antimalware protection. Security awareness education training for employees could also be a useful tool.

While searching for traces of a crime that may have already been committed is a necessary due diligence action, there is so much more retailers can do to help stop the crime before it is too late. 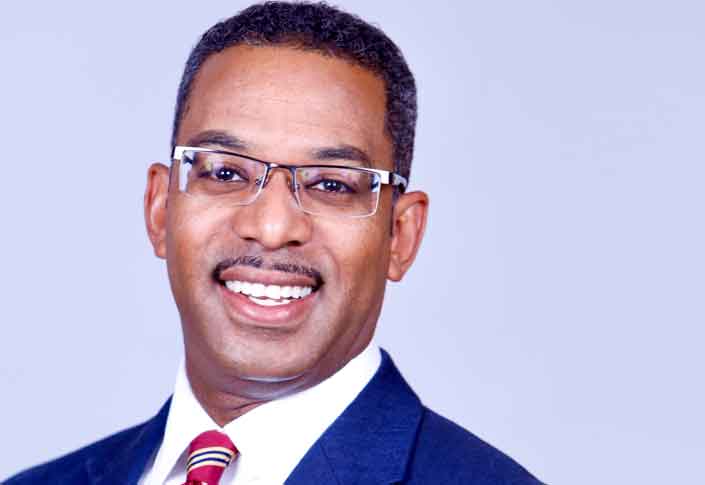 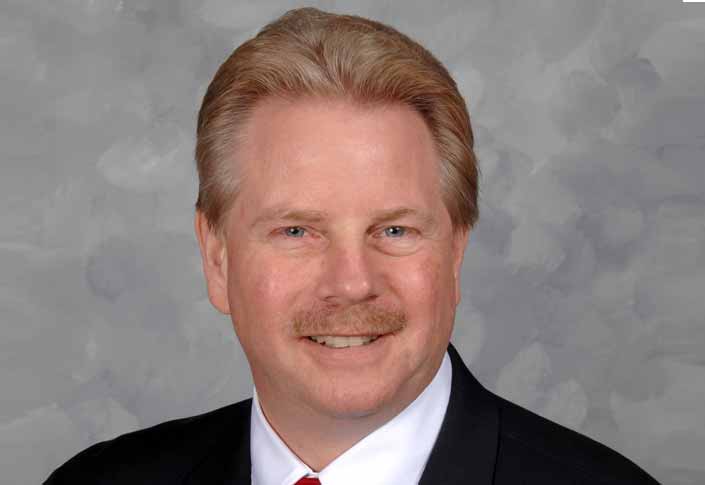 Listen to your Process to Win! 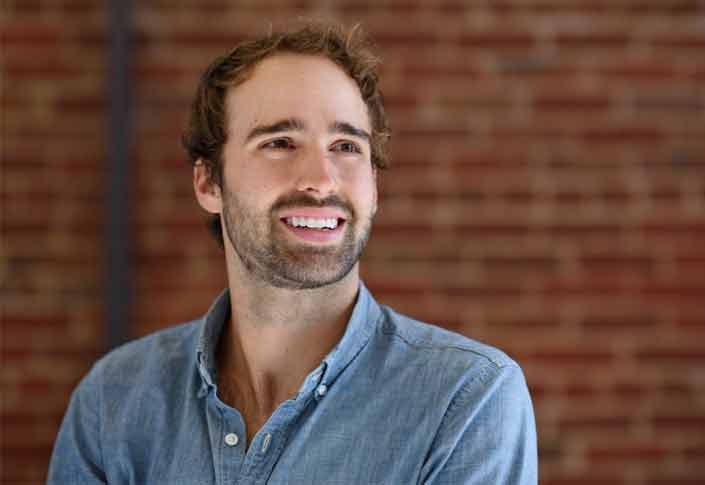 No 'Silver bullet' answer for Cybersecurity, but Risk Mitigation is...

Working safely (and smartly) from home

The AI Transformation of Finance